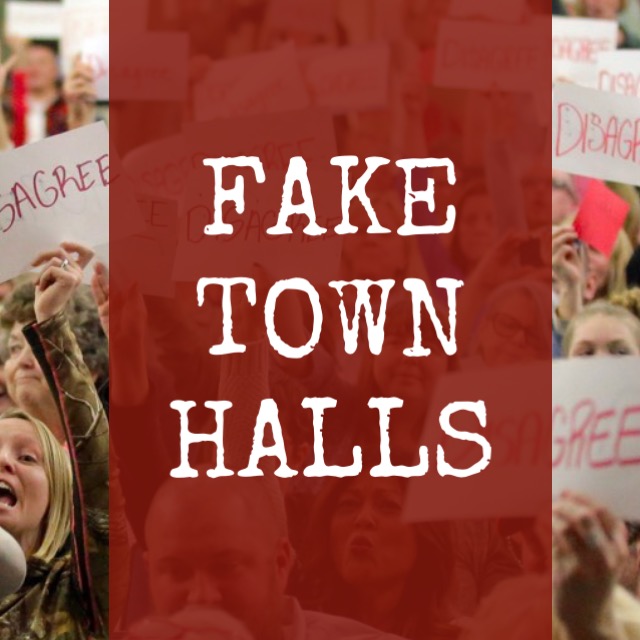 Indivisible is the group responsible for the protests at town halls across the country.  This isn’t some great discovery we made.  After all, Indivisible revealed its tactics to disrupt town halls when it published its Indivisible Guide.  They made it simple to prove.

That’s the proof and it’s indisputable.  Many senators and members of congress found out what Indivisible was up to before the town halls and alerted the media.  They were not taken serious.  Now that the fake and real town halls are over the proof shows that Indivisible staged it all with instructions that were followed very dutifully.

What’s next for Indivisible?  They tell us there will be protests at parades, groundbreaking ceremonies, etc.  These are the kind of protests that can turn into riots.  The instructions for these protests on page 20 are, “Be prepared to interrupt,” “attract attention to yourself,” and “Coordinate with each other to chant.”

What can you do about Indivisible?  Turn your phones on them.  Photograph and video tape them and share it on social media and send to your local TV and radio stations.  There is more to come.

If you found this story helpful please consider donating to or becoming a member of Catholics for America.  Your support will help ensure we can continue to make a difference. 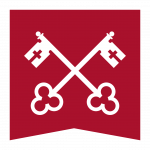