Priest’s Homily: Intentional Infiltration of the Church for the Purpose of Destroying Her from Within 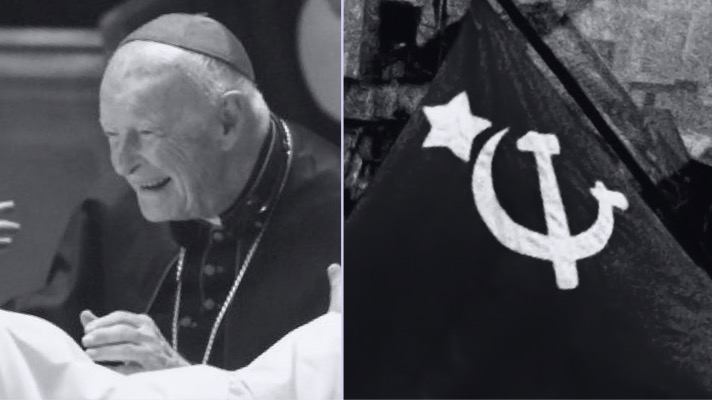 Good priests have had enough and are speaking out!

This sermon was given last Sunday, but the priest is unknown to us.  (Listen to it below.)

In his sermon he acknowledges the predatory homosexual abuse cover-up by bishops and others and makes these courageous and revealing statements:

“The people we’re having a problem with come from two different groups.  And understand there is an intentional and malicious infiltration of the Church for the purpose of destroying her from within.”

“But, these people were so arrogant I should point out, that when I was in the seminary if you were not homosexual or a radical feminist you were in big trouble.  One of the professors actually was arrogant enough to stand up in front of the class and say “Martin Luther had the right idea, but he did it the wrong way.  He left the Church.  You can’t change the Church from the outside you can only change it from the inside so we’re not leaving.”  So, these are people with an agenda.”

“The two groups are, number one, a group of predatory homosexuals.  They started their infiltration of the Church in 1924.  You wanna look it up?  There’s a book called The Homosexual Network written in 1982…  in 1929 the communists (the second group) began there infiltration of the priesthood and the two groups did exactly the same thing.  You want to read about the communist one, there’s a woman by the name of Bella Dodd who was a deep-seated communist who got out of communism and converted to the Faith and she testified before congress in 1953 and in that testimony she said “that we got the instructions from the Kremlin in 1929… I am personally responsible for more than 1,200 seminarians, priests and bishops… we already have four cardinals in the Vatican…” …  if you want to read about her she wrote a book called, School of Darkness, that was published in 1954.”

“We’re dealing with a group of predatory homosexuals who became priests not to serve the Church, but to destroy her from within.”

Click below to listen to the entire 23 minute sermon: 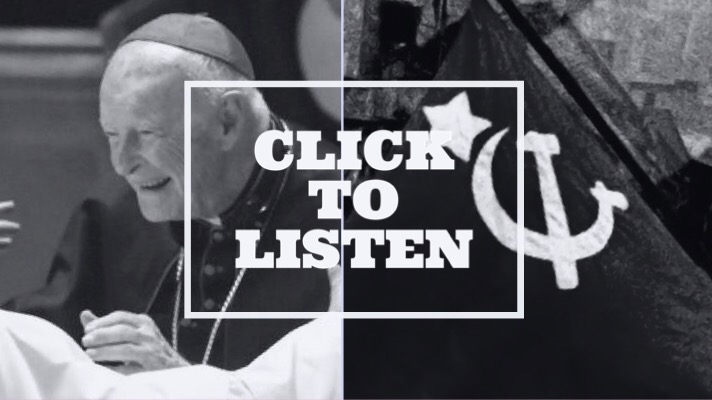 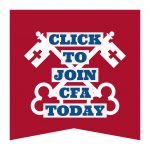