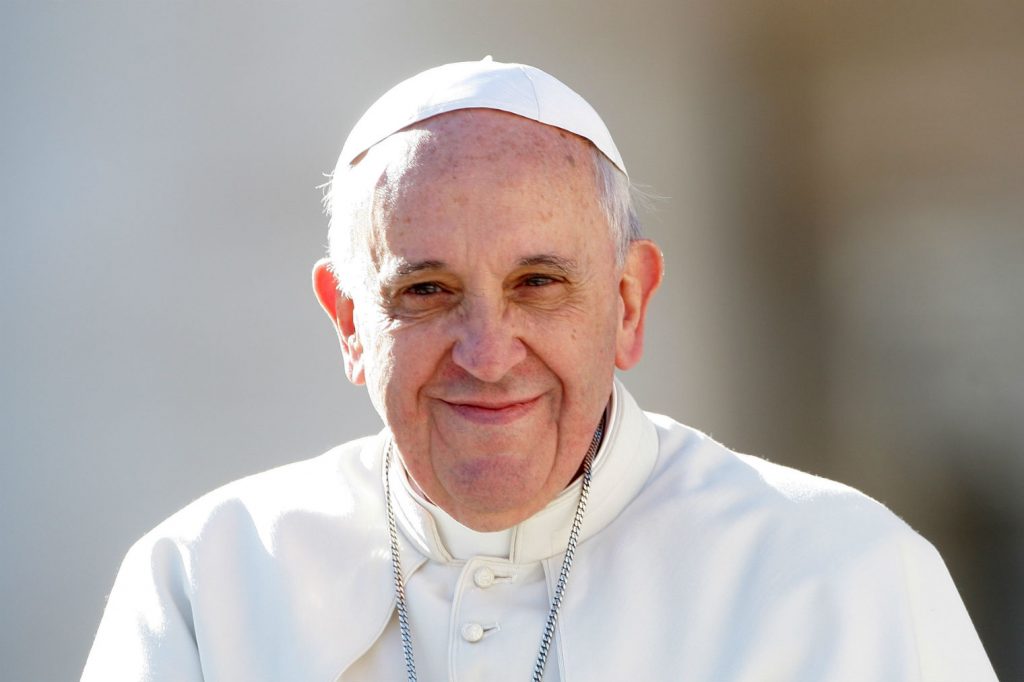 “Yet another challenge is posed by the various forms of an ideology of gender that “denies the difference and reciprocity in nature of a man and a woman and envisages a society without sexual  differences, thereby eliminating the anthropological basis of the family. This ideology leads to educational programmes and legislative enactments that promote a personal identity and emotional intimacy radically separated from the biological difference between male and female. Consequently, human identity becomes the choice of the individual, one which can also change over time”.  It is a source of concern that some ideologies of this sort, which seek to respond to what are at times understandable aspirations, manage to assert themselves as absolute and unquestionable, even dictating how children should be raised. It needs to be emphasized that “biological sex and the socio-cultural role of sex (gender) can be distinguished but not separated”.  On the other hand, “the technological revolution in the field of human procreation has introduced the ability to manipulate the reproductive act, making it independent of the sexual relationship between a man and a woman. In this way, human life and parenthood have become modular and separable realities, subject mainly to the wishes of individuals or couples”.  It is one thing to be understanding of human weakness and the complexities of life, and another to accept ideologies that attempt to sunder what are inseparable aspects of reality. Let us not fall into the sin of trying to replace the Creator. We are creatures, and not omnipotent.  Creation is prior to us and must be received as a gift. At the same time, we are called to protect our humanity, and this means, in the first place, accepting it and respecting it as it was created.” 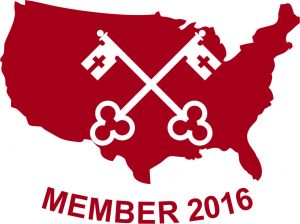 Click HERE to BECOME A MEMBER of Catholics for America and help us stop the laws that will allow men in women’s bathrooms and showers (and vice versa.)

We are the only organization of Catholics in the U.S. trying to stop this dangerous idea by showing TV ads.

We need to reach more Catholics.

We need to make more ads about the 41 U.S. Senators and 173 U.S. House members who are co-sponsors of the bill to make bathrooms and showers unsafe.

That’s why we need your MEMBERSHIP to keep showing this ad to more Catholics.

Your membership doesn’t pay for salaries because we are volunteers.

View the ad below:

In the same document, Amoris Laetitia (251) he also gave this warning about so-called, same-sex marriage:

“…  as for proposals to place unions between homosexual persons on the same level as marriage, there are absolutely no grounds for considering homosexual unions to be in any way similar or even remotely analogous to God’s plan for marriage and family”. It is unacceptable “that local Churches should be subjected to pressure in this matter and that international bodies should make financial aid to poor countries dependent on the introduction of laws to establish ‘marriage’ between persons of the same sex”

Sign the Pledge: Say No to Men in Women’s Bathrooms