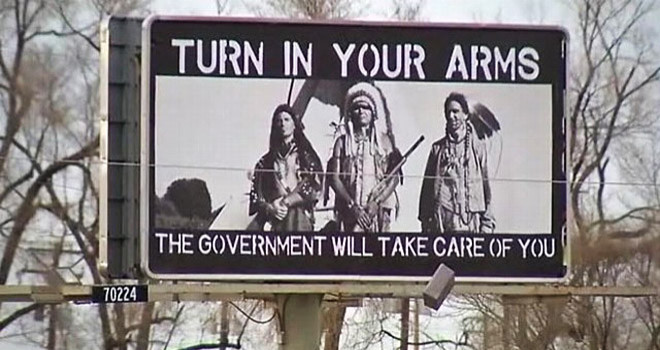 Today I picked up my Mossberg 500 Tactical 12-gauge shotgun with a pistol grip and a short barrel. It is not for game. I hate hunting.

There is much blather about guns these days, and not just from the left. Last year one of the deep thinkers at Patheos grunted this very fine argument about the right to own guns: “I think he (sic) real annual mound of 30,000 dead bodies is the central fact. Therefore, I think ‘Guns don’t kill people. People kill people. So let’s give Adam Lanza as much access to the technology of mass death as possible because whaddya (sic) gonna do’ is a stupid argument.”

And just this week the usually very good Evangelical reverend Rob Schenck published a deeply confused piece in the Washington Post about how it is not only anti-life but anti-Christian to own a firearm.

Schenck says he once “believed we had a God-given right to defend ourselves.” Maybe he intended to circle back and make clear that we do have such a God-given right, only not with guns, but he never does. As it is, he seems not to know that the right of self-defense is in the natural law.

He posits the nonsensical notion that “our commitment to the sanctity of human life demands that we err on the side of reducing threat to human life.” Presumably Schenck is joining in the large-soda ban once proposed in New York City. 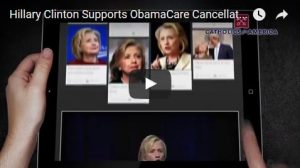 The Church and Scripture teach “thou shalt not kill” certainly, but that commandment refers to the “innocent and the righteous.” Someone coming at you with murderous intent is neither innocent nor righteous. The Church teaches it is not only your right to defend yourself and your duty to defend others, even unto his death. We shoot not to kill but rather to preserve innocent life, ours and others. If the aggressor is killed, this is not intended but still allowed.

The gun I bought is primarily for home-defense, even though we live in a very safe neighborhood, and our house is wired up with an alarm system. Still, I think it is my responsibility to have a weapon at home to protect my family from whatever threat may come down the street or through a window some night.

More than that, though, I bought this gun in solidarity. When I posted on Facebook that I intended to buy a gun, I was surprised and pleased so many of my friends, Catholic and Evangelical, all around the country, and even in my neighborhood, are heavily armed.

Promoted Petition:  Ask the Supreme Court to rule in favor of the Little Sisters of the Poor

With my Mossberg 500, I stand in solidarity with them and with what I view as a very healthy gun culture in the United States. Our gun culture is one of the things that makes us like unto our forefathers who knew we must be willing and able to, individually and with others, defend our lives and even our rights. That the Europeans do not understand this is yet another reason to buy a gun.

But my reasons go beyond home-defense and solidarity. They are also political. I bought a gun, Obama, and there is not a damn thing you can do about it. My gun is a statement to all those like him who hate the Constitution. This is who we are as a people, utterly unlike that continent of Europeans who have outsourced their own defense to Americans for more than half a century.

Like you, I rely on social order and social structures to defend me and my family against danger. But, I am no longer sure we can rely exclusively on those. I am no longer willing to count myself among the weak, the trusting, or children who rely exclusively on others to protect them and theirs. I think of all those innocents who have been gunned down in mass shootings by nuts or Jihadists and I wonder how many of them in their dying moments wished they had a gun.

When I was a boy, I used to take my father’s military issue .45 and his nickel-plated .38 Detective Special on my bike down to Elm Point Road and plink empty cans. I once had a job in college that required me to sleep with that same .38 within reach. Still, I never liked them. Truth be told, I was and remain afraid of guns. But like all men who have ever taken up arms, I realize there are some things I cannot forgo and one of them is defending my family and standing up for my country. Okay, that sounds a bit melodramatic. Even so, today I bought a gun. Tomorrow, who knows? Maybe the shells.