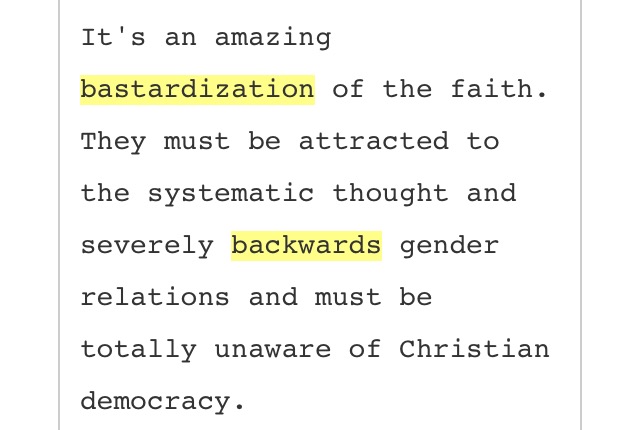 These Wikileaks emails show an attack on our Catholic Faith.

And there are more to come. 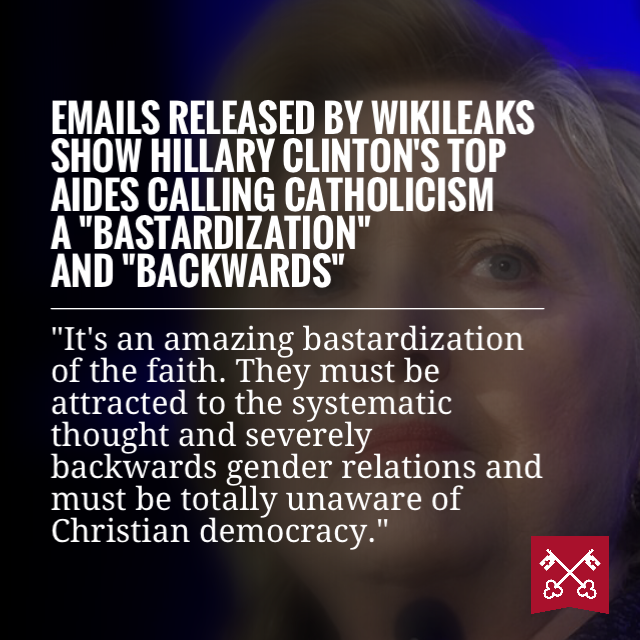 Help us get the word out with our several ads already running in the swing states.

Help by becoming a member for only $25 per year and receive the new movie about Saul Alinsky (Hillary Clinton’s mentor,) “A Wolf in Sheep’s Clothing” here: catholicsforamerica.org/membershipalinskymovie/